With great success and high participation took place, the presentation of the book “Xiang YOUNG – Machiavelli – SOFISTES THE TECHNICAL STATE” from Christos Kafteranis at an event organized by the Greek Institute of Entrepreneurship & Sustainable Development in the Old Parliament Hall.

The speakers, Nadia Valavani, Kyriakos Mitsotakis and Andreas Loverdos spoke about the book and applying it to the current reality. The event opened with the greeting of Alexander Giannelos, president of the IEA, while the responsibility for coordination was the journalist Dimitris Tsiordas.

The writer Christos Kafteranis aptly attributed the epitome of ancient Greek and Chinese philosophy and political thought of Xiang Yang and the Sophists with the European thought of Machiavelli.

See photos of the event: 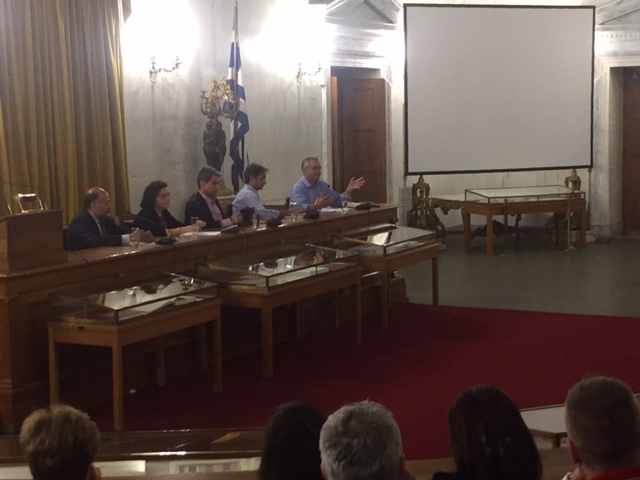 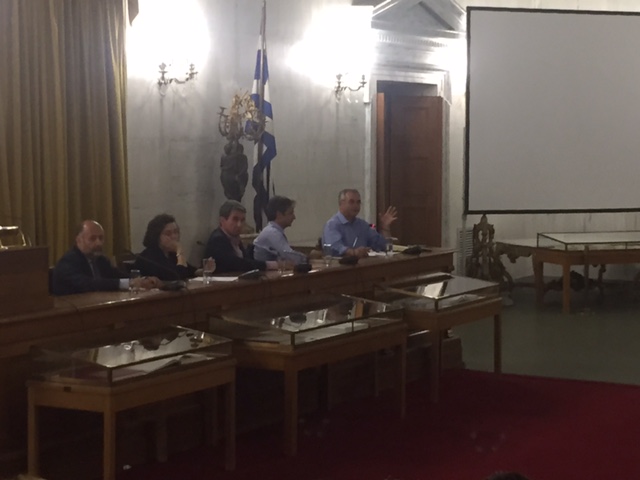 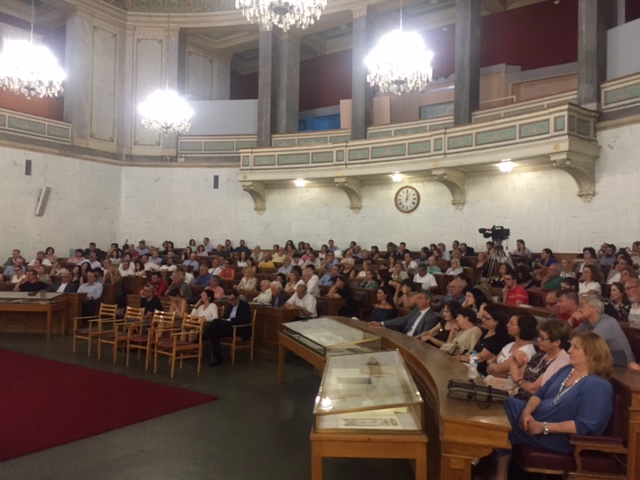